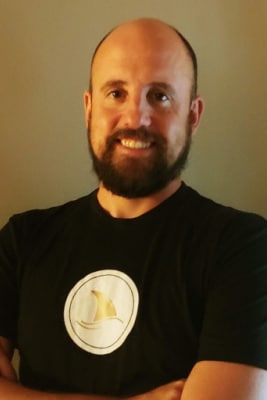 Nate joined Swim Like A. Fish in March 2020 after an extensive background of competitive swimming and coaching. Nate swam at Auburn from 2001-2005, where he was an All-American in the 1500 and Olympic Trials qualifer.

As a member of Lakeside Swim Team growing up, Abbie and Nate’s lives crossed paths when Nate first started coaching. Abbie credits Nate for being the reason she knew what a ‘hang clean’, ‘deadlift’, and ‘squat’ was when she went off to college.

Now retired from coaching, Nate works as a energy analyst. As most swimmers know, once you’re a swimmer — you’re always a swimmer. So even with Nate being removed from the sport on a day-to-day basis, he’s still a HUGE swimming nerd. He even competed in Ironman Louisville in 2018!

Nate currently lives in Louisville, KY and is married to Dr. Susan Buchino with one son: Wyatt Knopf, and one big dog: Bartlet. 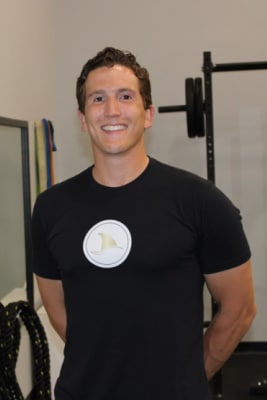 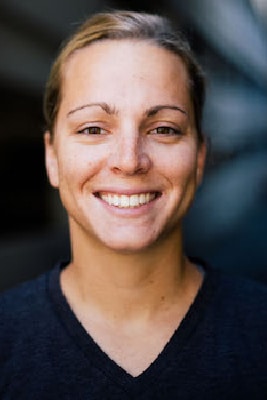